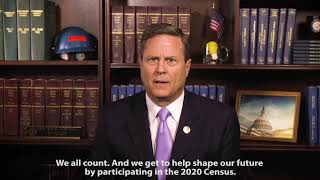 Rep. Norcross Reminds YOU to Get Counted in the 2020 Census 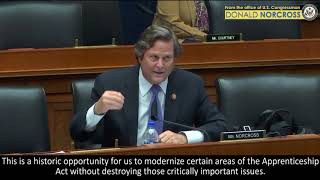 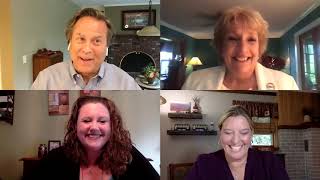 Rep. Norcross is joined by New Jersey Education Association (NJEA) President Marie Blistan, organizer for the Healthy Schools Now campaign and N.J. Work Environment Council’s Heather Sorge and Delsea Regional High School Teacher Tina Dare for a virtual discussion on what school districts are doing and what teachers need to reopen safely, as well as the need for federal investments to make school facilities safe for educators, staff and students. 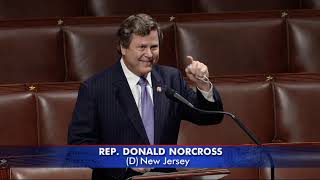 Norcross Speaks on Need for Testing/Tracing at Child Care Centers 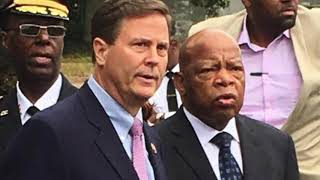 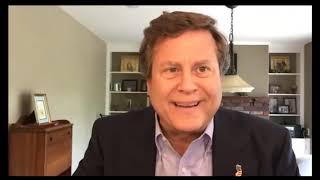 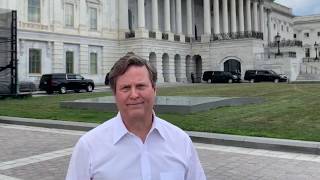 A 4th of July Message from Rep. Norcross 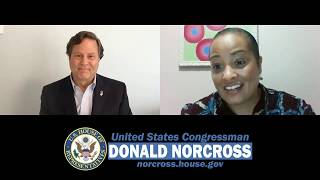 Congressman Norcross discusses Juneteenth with Curator Mary Elliott from the Smithsonian National Museum of African American History and Culture. Mary Elliott has over 20 years of experience in researching & presenting African American history & culture. She helped research, conceptualize and design the “Slavery and Freedom” inaugural exhibition. She contributed to the exhibition script, consulted with expert scholars, and identified and secured collection donations including the antebellum slave cabin that will be featured in the museum. As we celebrate Juneteenth this year, Mary Elliot is here to educate us on its important meaning and history. 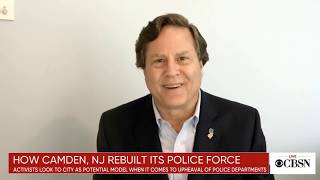 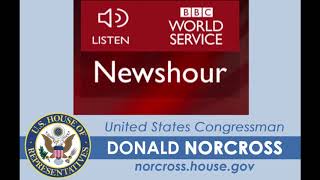 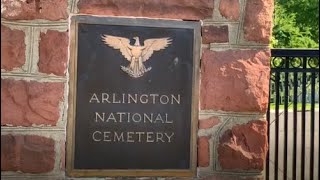 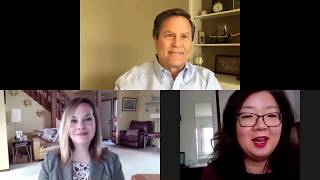 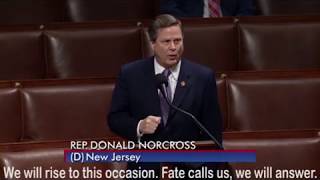 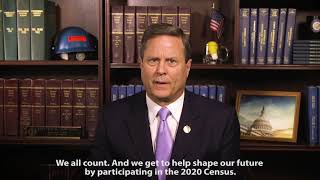 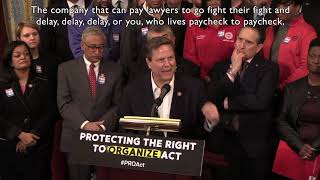 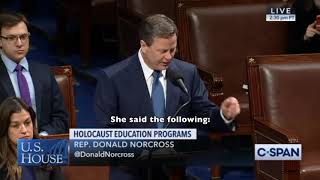 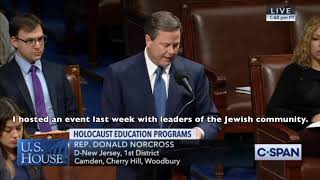 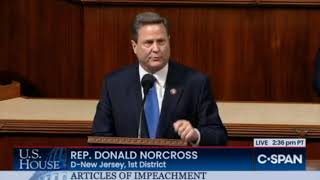 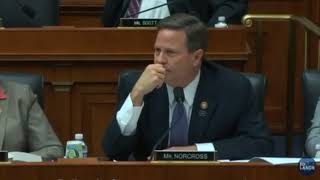 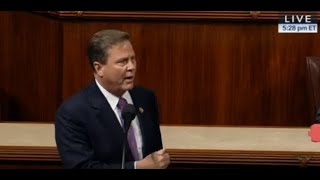 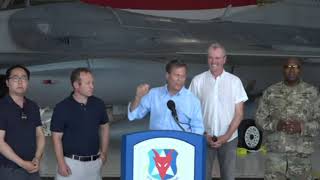 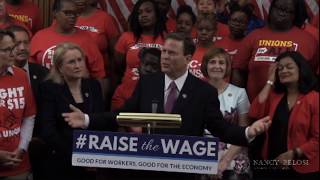 Congressman Donald Norcross Ahead of Groundbreaking Vote to Raise the Wage

U.S. Congressman Donald Norcross – a former minimum-wage worker and member of the House Committee on Education and Labor – calls on his colleagues in the House to pass the Raise the Wage Act, of which he is a lead sponsor. After more than 10 years without an increase in the federal minimum wage – the longest stretch in history – fulltime working Americans have been suffering. If the Raise the Wage Act becomes law, minimum-wage workers would see an increase to $15 an hour gradually by 2025. 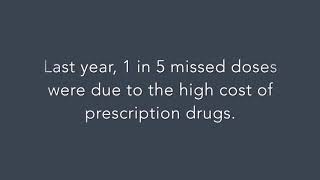 Congressman Donald Norcross is committed to ensuring everyone has access to affordable care & to reining in the high price of prescription drugs during Health Care Weekend of Action. June 14-16, 2019. 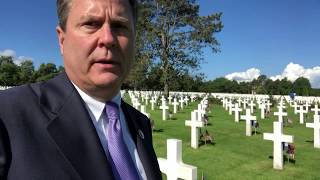 Norcross in Normandy on 75th Anniversary of Allied D-Day Invasion

U.S. Congressman Donald Norcross (NJ-01) – a senior member of the House Armed Services Committee – attended a bipartisan Congressional Delegation to Normandy, France to mark the occasion of the 75th anniversary of the Allied D-Day invasion. The delegation, led by Speaker Nancy Pelosi, took part in observances of the anniversary along with veterans and their families, active duty service members, government and military officials, and foreign dignitaries. 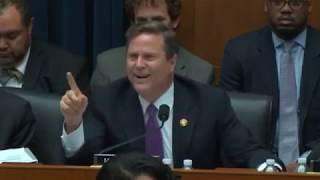